Lyme Disease has become one of the most highly politicized diseases to ever exist (or not if you are talking to an advocate of IDSA- Infectious Disease Society of America) who actually denies the very existence of chronic Lyme Disease!

IDSA claims that people suffering long after an acute tick borne infection, must be either a victim of another illness or are merely "experiencing the simple aches and pains of daily living".  Because of IDSA's refusal to acknowledge Lyme in anything but an acute form, tens of thousands of people are needlessly suffering and being misdiagnosed.

Former Connecticut Attorney General and  current Senator Richard Blumenthal has legally challenged IDSA's motives and they are under investigation for bias and for financial and political gain.

On the other side of the debate, ILADS (International Lyme and Associated Diseases) supports Lyme patients and understands symptoms may persist long term. They recognize the need for continued therapy to successfully eradicate the disease. ILADS also believes that Lyme disease is still currently a disease with no accurate diagnostic test and therefore one must be clinically diagnosed based on symptoms and exposure.

However, because treatment and diagnosis is currently based on IDSA's guidelines, most are misdiagnosed or denied treatment.  Insurance companies refuse to pay for this much needed treatment and doctors who have followed ILADS guidelines in a compassionate effort to help their patients get better have lost their medical licenses, resulting in fewer and fewer physicians even willing to treat the disease...

In short, Lyme patients have few choices in finding a knowledgeable doctor and most are unable to afford the costly treatment once they do.  The result... many infected people are left untreated or are being treated for the wrong disease.

Insist on seeing a Lyme Literate Medical Doctor (LLMD) and do not take a negative blood test as definitive! More than  half of Lyme sufferers test negative.

Over and over again we hear stories of people being affected by the politics regarding Lyme. Check this link out that was recently on YouTube.

prevention is the best cure 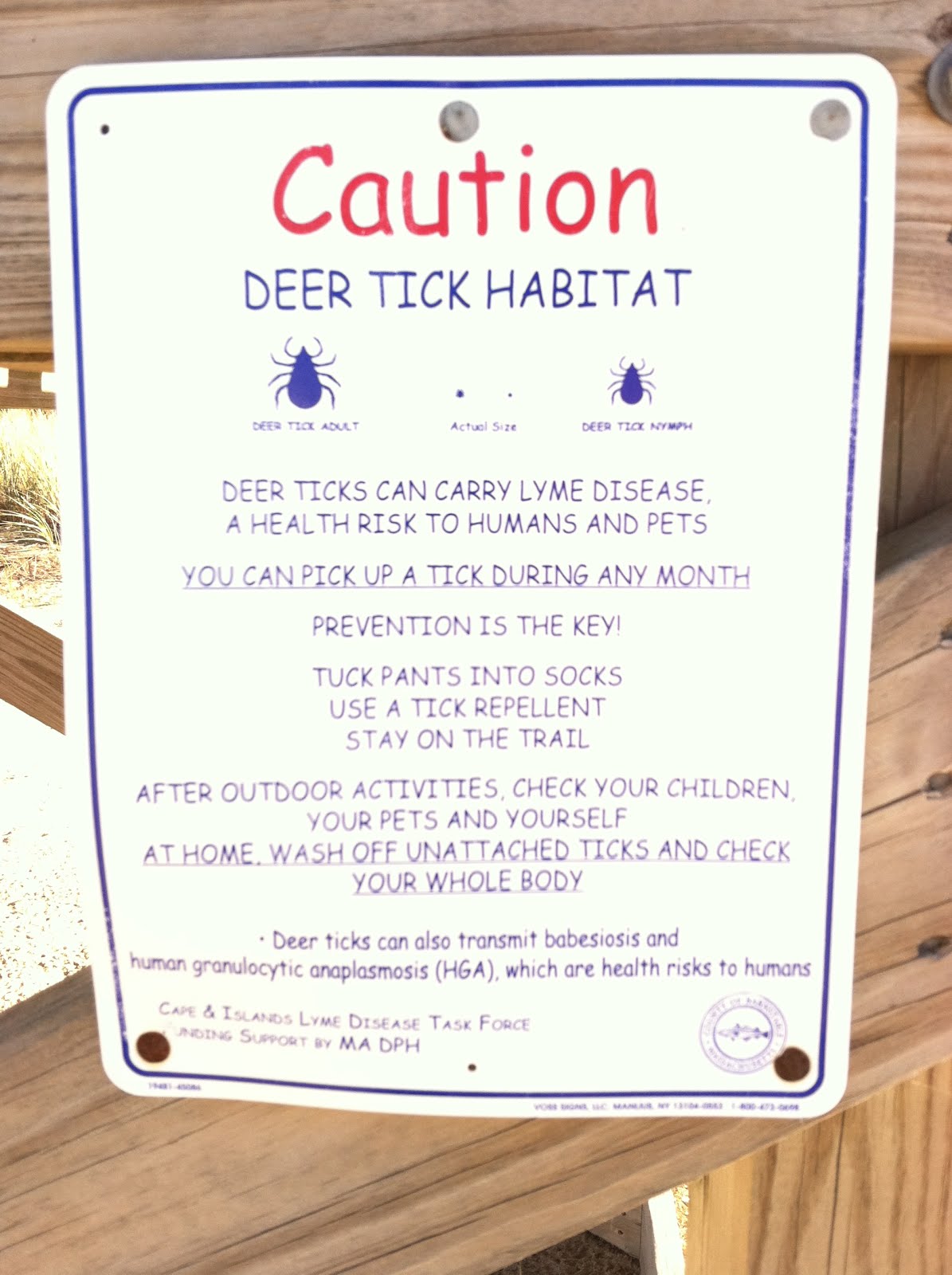 “In the fullness of time, the mainstream handling of Chronic Lyme disease will be viewed as one of the most shameful episodes in the history of medicine because elements of academic medicine, elements of government and virtually the entire insurance industry have colluded to deny a disease.”

The deer tick which is responsible for transmitting Lyme Disease can be as small as the period at the end of this sentence.

More than half of Lyme's victims are children

Are these things crawling in your body?